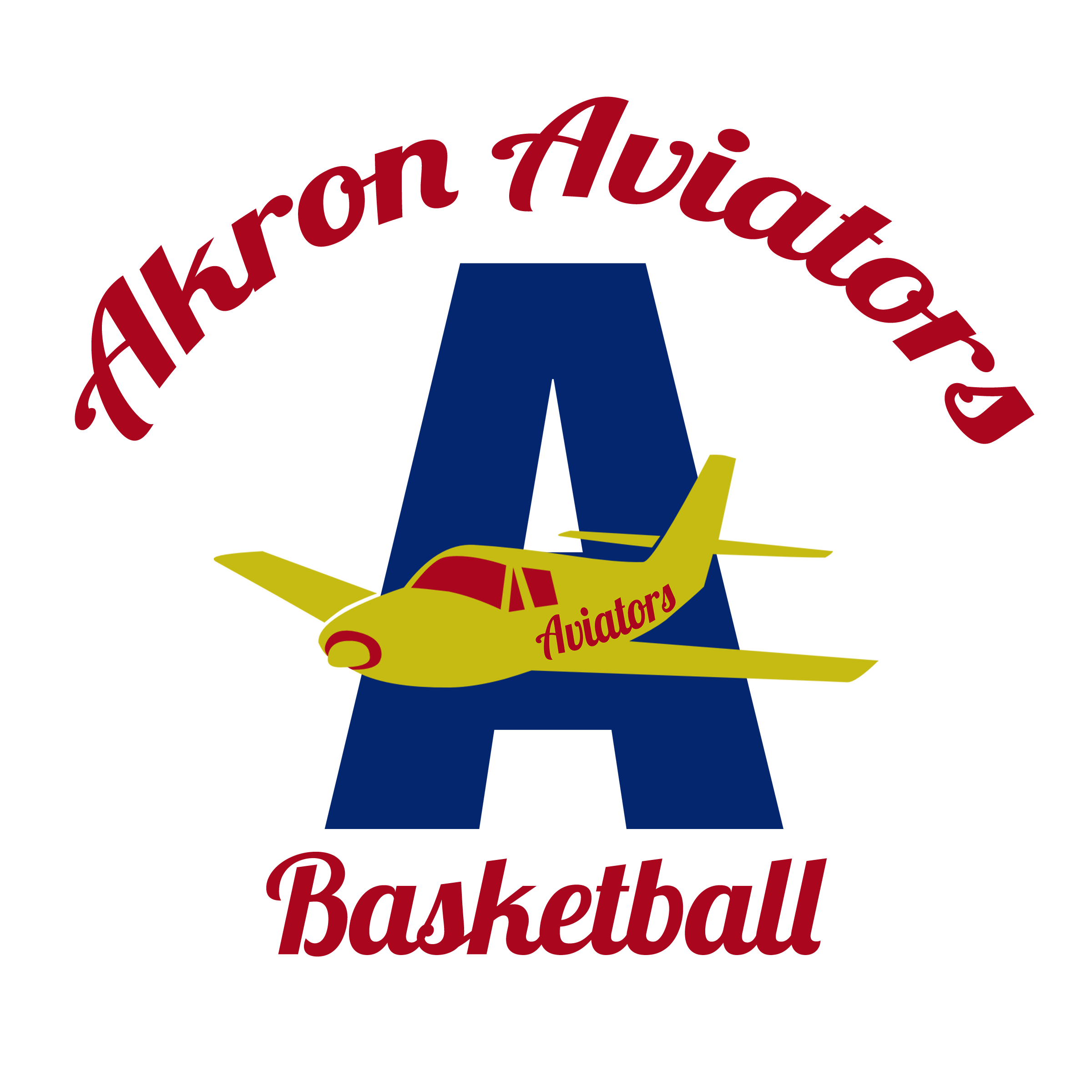 Letter from the Owner: 2020 Aviators Status 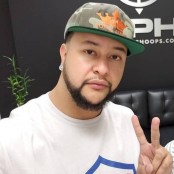 Considering the current state of things, owner Brian Collins felt it was appropriate and right to officially communicate with our fans and supporters about the status of the Akron Aviators.

First I would like to thank all of you, our supporters, fans, friends, parents, players, & staff for your support these past 3 seasons. This was our most difficult season but also one of tremendous growth. We strengthened relationships with the NBA and various agents and teams internationally to provide opportunities for our players. 2 Aviators were signed to other leagues and a 3rd was invited to a training camp. However, this also became a rebuilding year after many game cancellations, weather issues, new gyms and other hurdles that presented themselves. But we made some necessary changes in order to keep growing. The regular season ended with us being named as the final team to compete in the North Central Division playoffs and our star Center, Andre Frederick was named to the ABA All-Star Honorable Mentions team (out of nearly 2000 players)!

The current pandemic situation came at the end of the regular season, and as someone with a position in the League Front Office I was involved in the decision to end the season early. I know our players were disappointed but we knew it was the right decision at the time; and clearly we weren’t the only ones who thought so. I have been getting countless messages on social media and via email from prospective players asking about tryouts and from teams wanting to come play against Akron. As we continue to watch society slowly open we will be watching with not only anticipation but great caution. As of now we have no plans to participate in any summer league events but are hopeful for a 2020-2021 season in some capacity. As the co-founder/owner my #1 priority is safety. Not only for Players and immediate staff but our fans and supporters.

Until we feel it’s safe I will Not risk any player’s health hosting tryouts too early just to make a profit off of eager young men.

I am writing this not only as a thank you to the aforementioned supporters but also to the players. We are taking this off time to plan how we can continue to provide opportunities for players and fans to experience what Akron Aviators Basketball was designed to be, an outlet, a stepping stone, a career builder, and a sense of community in the great city of Akron.

P.S. Many of our previous games are on the ABA Channel with our TV partner, Zingo! Click here to watch for Free. More content coming soon! 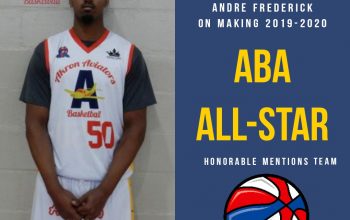 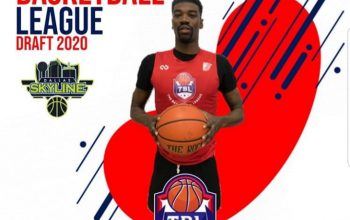 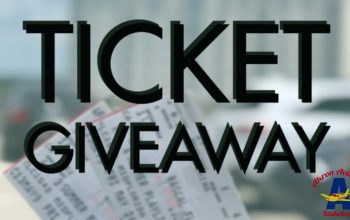 Interested in becoming a Sponsor? Contact us for more information  and reach thousands of fans across Ohio and the US.

Only 1 day left before our final game of the regul

[Swipe] Special thank you to the @Cavs for invitin

There are only 3 DAYS LEFT until the final game of

We hate to announce that tonight's makeup game aga